Journey Into the Past: 45 Must-See Historical Photos 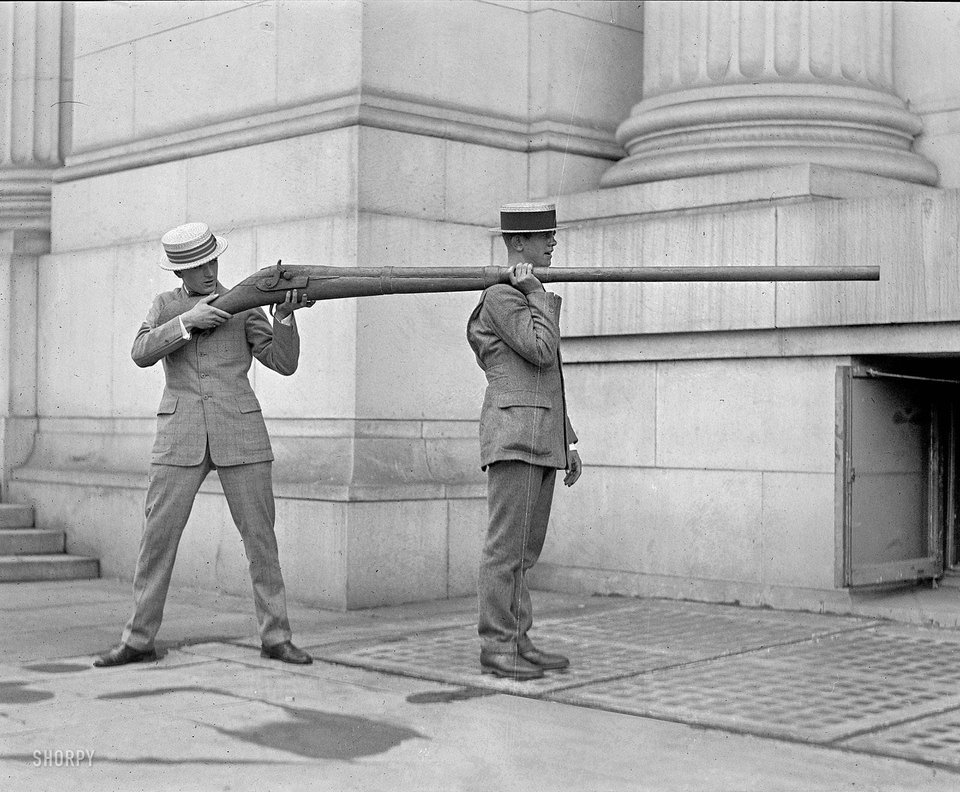 The Punt Gun could discharge over a pound of shot at a time that could kill as many as 50 birds. This depleted stocks of wild waterfowl and by the 1860s most US states had banned the practice. 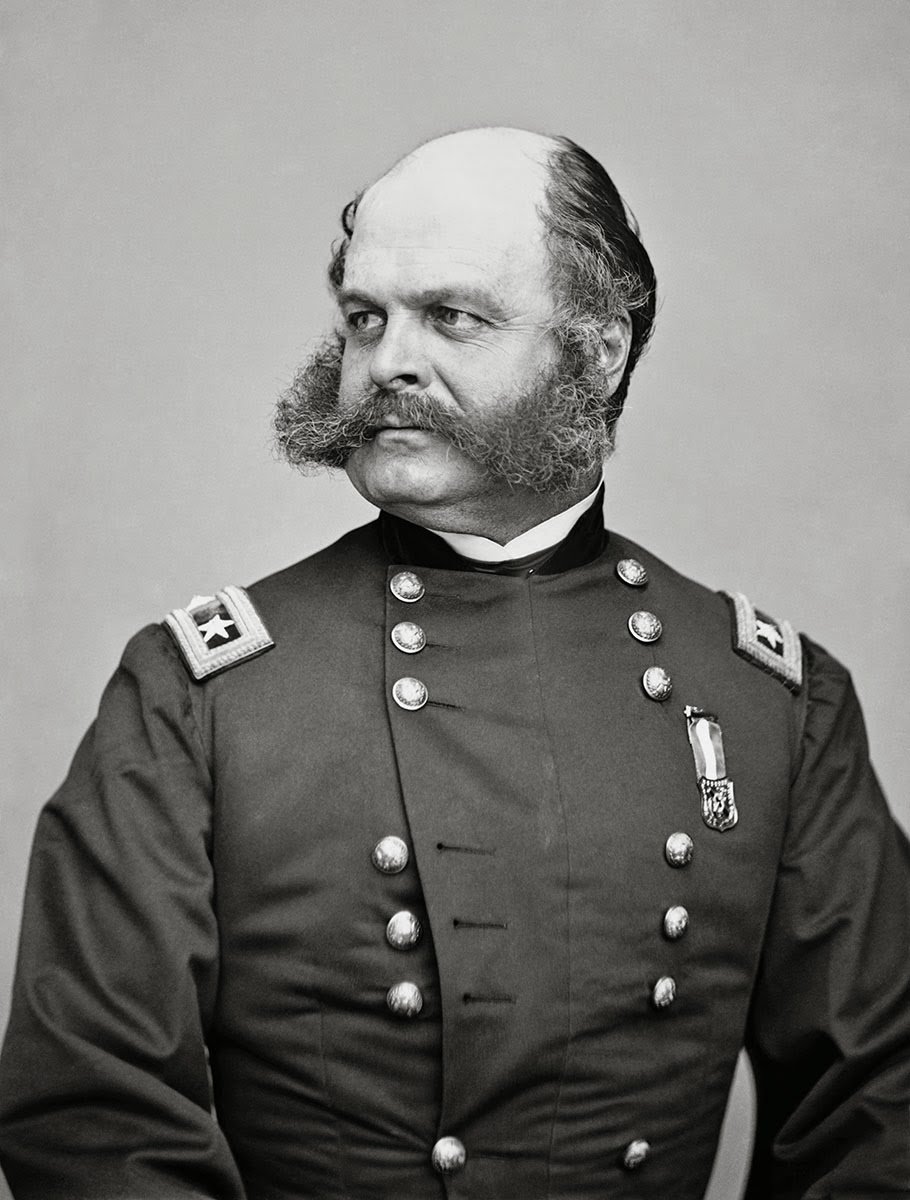 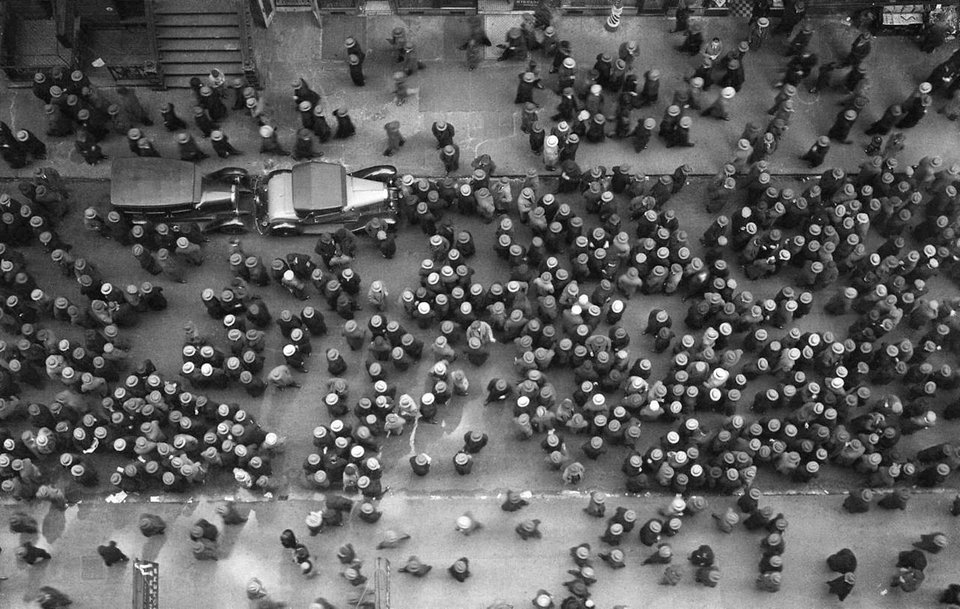 A picture of a crowd in New York, 1939 (there is not one unhatted head) 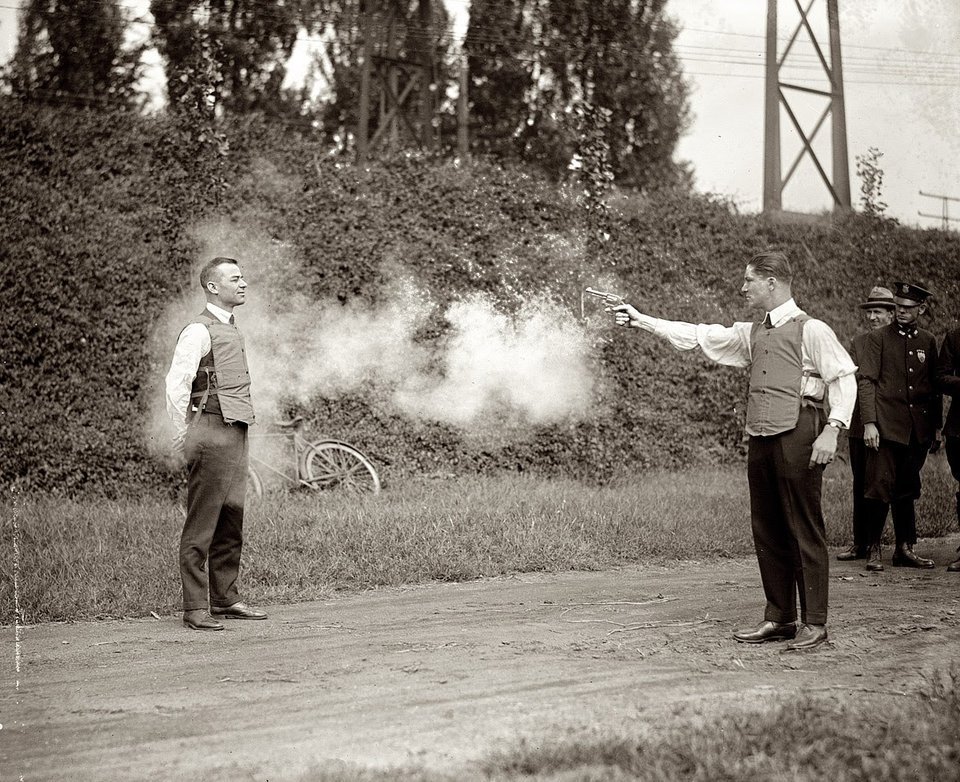 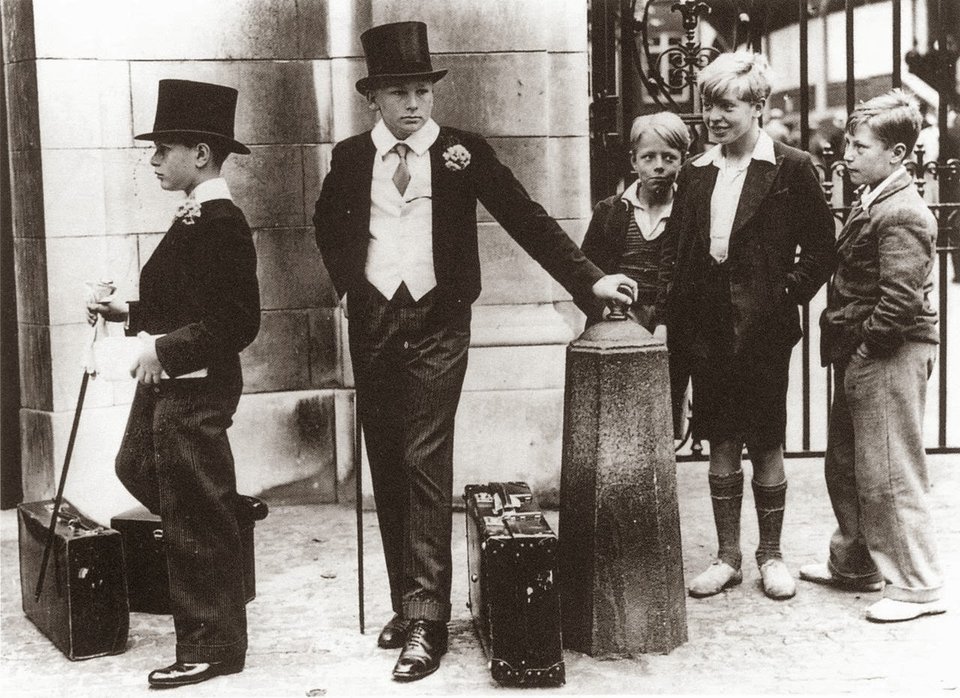 A photo illustrating the class divide of pre-war Britain, 1937

ShareTweet
Comments Off on Journey Into the Past: 45 Must-See Historical Photos history, old photos 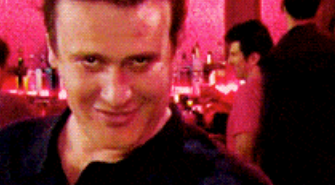 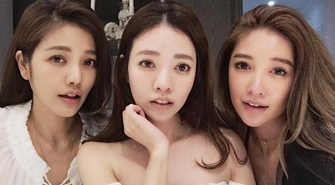